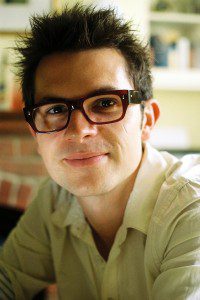 Jerry runs a practice in Abingdon, is a senior research fellow at the University College of Osteopathy (formerly the British School of Osteopathy) in London and is a committee member of Oxfordshire Osteopathic Network. Jerry speaks French and English fluently.

He gained extensive experience in:

He was awarded a Professional Doctorate in Osteopathy in 2016. His research was on low back pain. He has presented his research in numerous international conferences and has published articles in peer-reviewed journals and a book chapter. Jerry is a reviewer for the International Journal of Osteopathic Medicine. 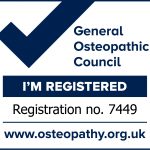 He enjoys participating in conferences to learn about the latest advances in osteopathy. He is a member of: 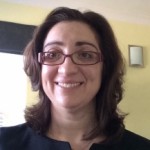 Patricia practises in Abindgon on Wednesdays. She also teaches osteopathic technique at the University College of Osteopathy (formerly the British School of Osteopathy), runs a practice in Harwell and provides osteopathic treatment at the Multiple Sclerosis Therapy Centre in Milton Park. Patricia speaks French and English fluently. 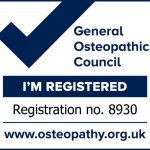 Patricia enjoys furthering her knowledge and skills by attending courses and conferences, as well as organising them, in her role as a committee member of the Oxfordshire Osteopathic Network. She’s also a member of the General Osteopathic Council (GOsC) and the Institute of Osteopathy. 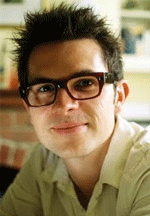